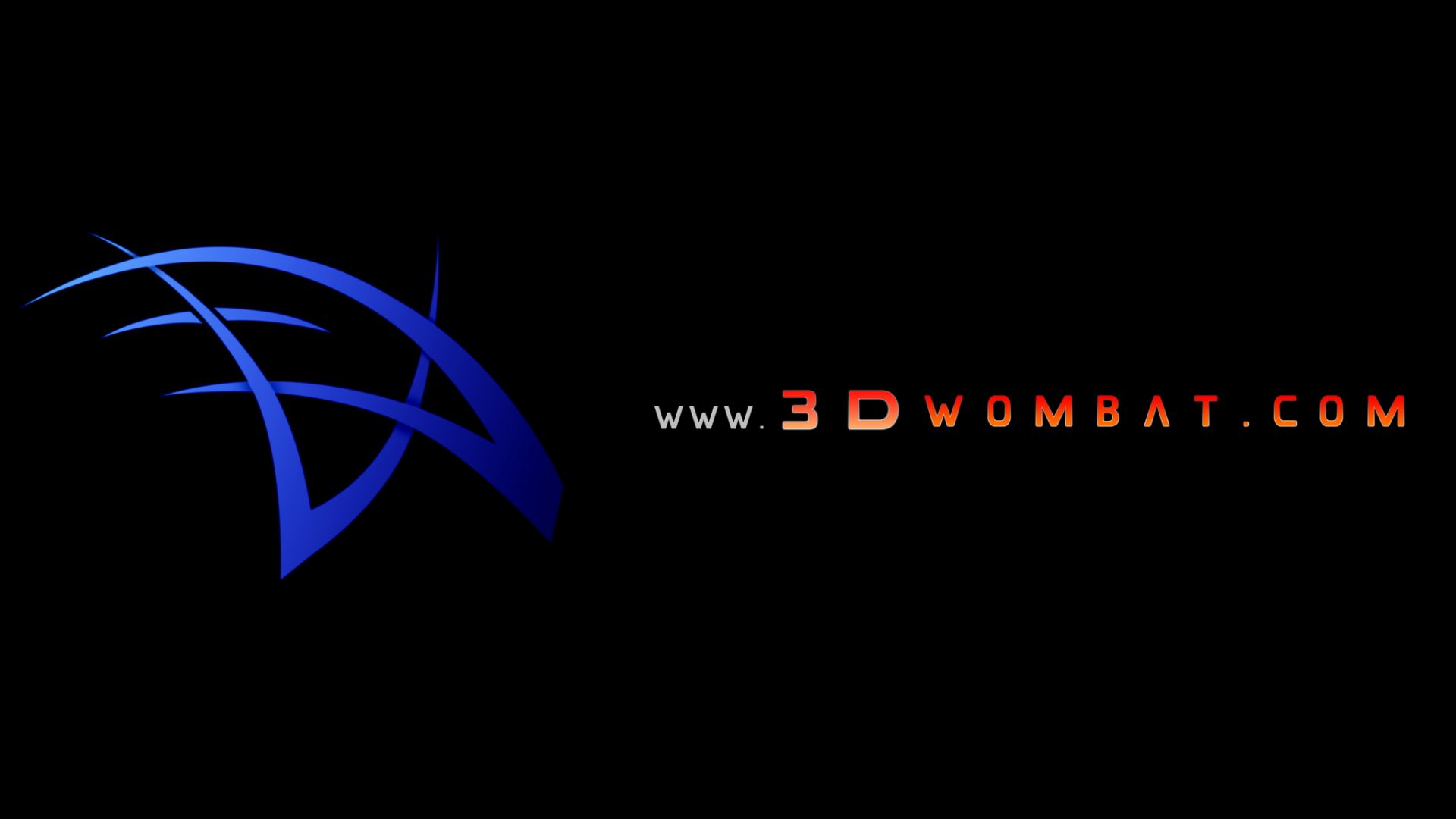 The Uncanny Valley is a phenomenon in art that happens when trying to recreate a perfectly photo-realistic scene.  It applies mostly to human faces, as it is based in how our brain are wired to recognize our own, but it can be translated to the 'oddness' felt in CG environments as well.   The problem with photo-realism, although pleasant to see, is that it does not have any margin for error.

On the other hand, when creating stylized or cartoon worlds there is more latitude as the audience will accept the premise put forth in the introduction of the story.

We, humans, have a very developed sense of face-recognition for our own species.  This means, we would detect an intruder pretty easily if there was an alien chameleon from another planet, trying to camouflage as a human being.  In reality, this is because there is indeed an infinite amount of possible variations to the human face, but not all variations are possible.  That is, not all features of a human face or body can be modified in any ways possible.

There are a range of 'accepted' variations and a much wider range or 'impossible' variations.  We often see this phenomenon in 3D modeling, when inexperienced artists try to somewhat realistic model human faces, but also in failed plastic surgeries and humanoid robot.  Recognized variations that are just slightly off often appear to us as 'unnatural', right before a few tweaks makes it very realistic.  This is called the 'uncanny valley', because of the drop in realism right before a near-perfect model.  The work required may, however, be quite hard

For example, trying to model a fully realistic face in 3D (or in any medium) will be extremely difficult for the inexperienced.  It requires an absolute perfect knowledge of human anatomy and requires extreme demands in precision and detail to achieve successfully.  Quite often, trying to achieve perfect realism in modeling 3D humans results in a failed attempt, because of the uncanny valley.  Many artists will stop their work at this point with an impression of failure, even if it is actually pretty close.  Some time off the project may help have some distance when picking it up again later.

The uncanny valley is a point at which human-like models appear 'really weird' or 'very off', just before they are completed.  It is a weird phenomenon, that is only fixed by having exactly all of the exactly right proportions and features we expect (often unconsciously).   It take some hard work 'in the uncanny valley', before a human portrait, sculpture or 3D model becomes fully convincing and realistic.  When in doubt, don't model a realistic human and go full cartoon or alien.

The reason it's called a valley is because it creates a drop in realism, in an otherwise more linear work progression.  And the reason it is called uncanny is because the artwork looks that way, while in that valley.  Here is a sample visualisation we made to explain the phenomena.  As the desire for a more realist artwork is more pronounced, the uncanny valley appears clearly.

Let's take a mountain, for example.  It does not have to be fully drawn with every detail recreated photo-realistically.  When it's being used as the background of a cartoon, it can be simplified to it's main traits.  It does however need to possess all the principal characteristic we know a mountain to have.  Otherwise, we won't be able to register it's shape and it will just look like a blob.  Whatever the medium or style chosen to represent the mountains, only a few small visual cues are needed to let us know what it is.

Realism in Cartoons: Suspension of Disbelief

But in that same movie, if there were suddenly a mountain that wasn't upside down, we'd start asking ourselves questions.  It would seem as if something was wrong, out of place, or that there should be an explanation coming for it later in the story line.  This is an odd reaction, as it clearly does not correspond to our actual reality, but it is nevertheless what happens.  You can thank the power of abstraction of the human brain for this.  The suspension of disbelief is a mental and artistic phenomenon similar to that of the uncanny valley.

A lot of people want to do photo-realism when they start learning 3D computer graphics.  This is not only an unrealistic goal in itself, because it's a tremendous amount of work that requires a lot of experience, but it's also misguided.  You're always better suited with cartoons, because you can conveny the same emotions and message, sometimes better, but with a lot less work.  There is a reason pixar, dreamworks, and disney all make cartoony animated film.  They are convincing, and realistic within the suspension of disbelief of their universes, but they are not and do not try to be photo-real.  If you're in any doubt or just starting, go with cartoony always.

Photo-realism in 3D animation is rather reserved for visual effects.  In this case, animated characters or visual effects, have to be added onto real live-action filmed sequences with actors.  In this situation, the base plates dicate the style needed and it needs to match what a real camera can do.  But there are, to this date, no completely photo-realistic feature film that was entirely made in 3Danimation, without any filmed plates.

Getting Past the Valley

Its all about pushing forward and finishing, without starting back from scratch.  What's actually happening is that close to the pure photo-realism, you become a lot more detail-aware in small variations that make you recognize traits in other people's faces.  When nothing registers properly, but it looks real, your brain sends you a big red flag, that is the uncanny valley phenomenon.

Start by fixing every problematic detail you see, then take a break from this project and come back to it later to review everything and continue.  Asking for help anc constructive criticism from an external point of view is also very beneficial.  Looking at real references is crucial for any creative work, but even more so in photo-realism.

Vsauce explains the phenomenon behind the uncanny valley: ambiguity

Blender Guru give the secret ingredients to Photorealism

About the uncanny valley

Learn how to achieve CG photo-realism

Find out more about the uncanny valley on wikipedia or tvropes.

Back to the careers Table of Contents

Tell us what you think, we welcome your comments!  Did we miss something?

Opt-in our occasionnal newsletter to be the first to be informed of our new tutorials series, original content updates, special offers and important announcements!   It’s free and spam-free, plus you can unsubscribe at any time.

3Dwombat is a hopeful participant in these affiliate programs in order to keep providing you with all of our free content:  Amazon Services LLC Associates, CJ Affiliate, Autodesk, Google Adsense.  These programs are designed to provide a means for sites to earn revenues by advertising recommended links to the official Amazon and Newegg websites.